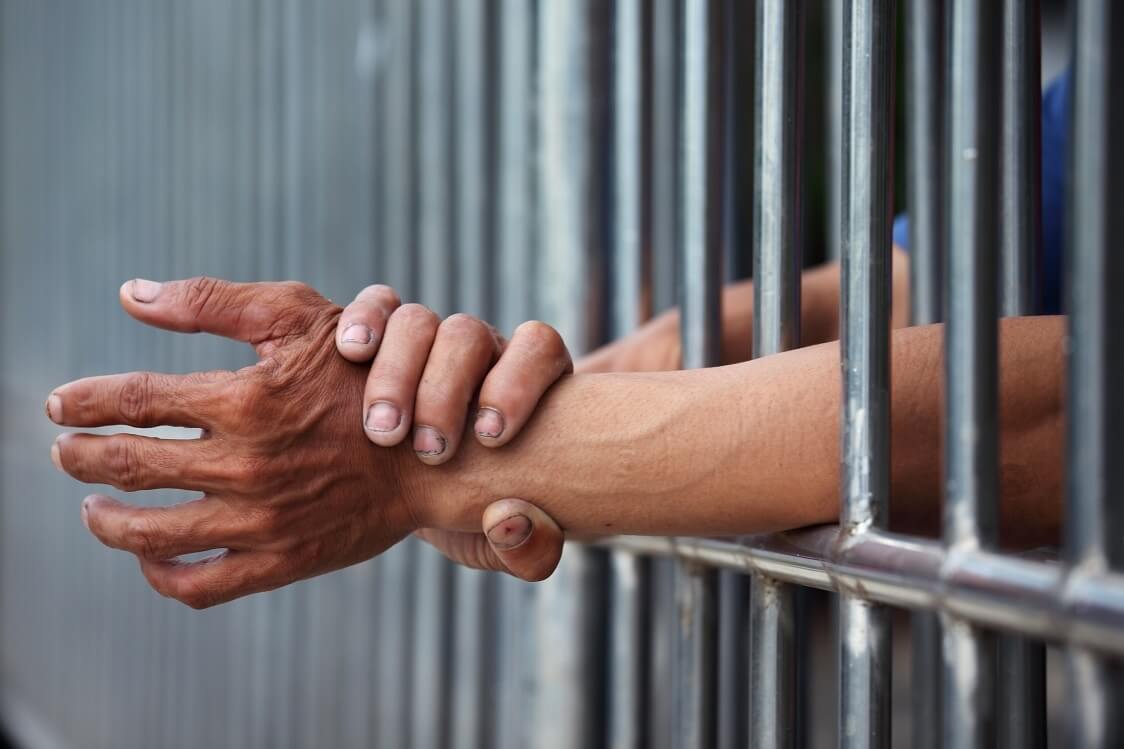 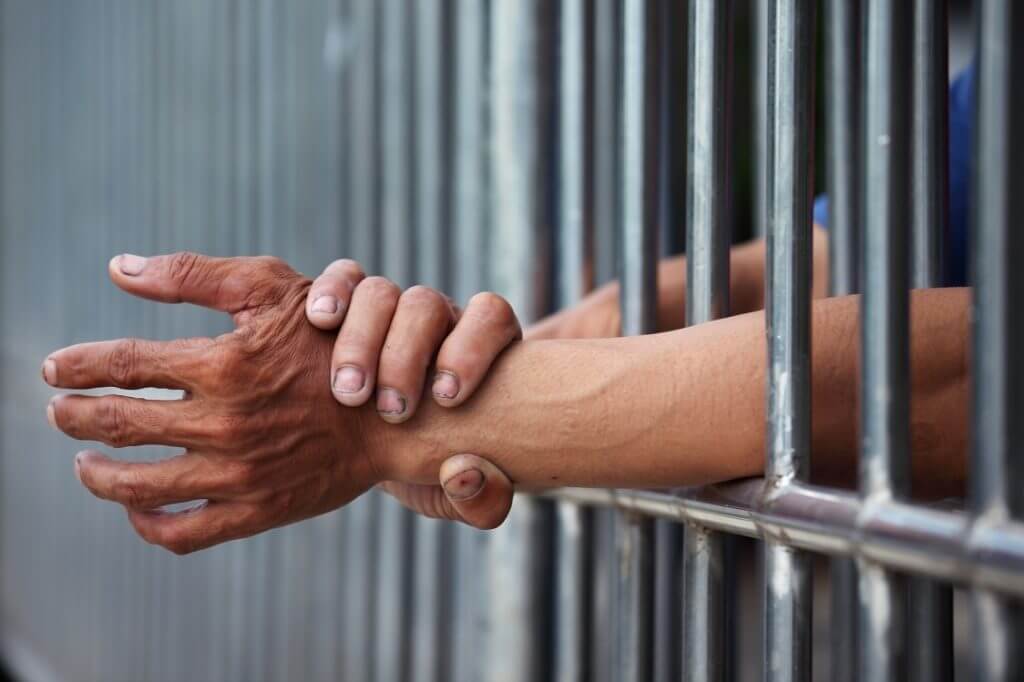 If you were asked to name some of the reasons why a person might end up going to jail, you would probably name offences such as selling drugs, assaulting someone or serious theft.

You might however be surprised to hear that driving while disqualified is one of the most common reasons why a person can be sent to prison in Queensland.

Read on to find out more.

What Is Disqualified Driving

If you are caught driving in Queensland while your driver’s licence is suspended, a Magistrate or Judge has the power to disqualify you from holding or obtaining a Queensland driver’s licence. In most circumstances, a disqualification is mandatory and cannot be avoided.

You can also be disqualified for committing other offences such as drink driving, drug driving or careless driving.

This means that if you hold a Queensland driver’s licence and it is disqualified, it is taken from you and you will need to apply for a new licence at the end of the disqualification period. This is different to a suspended licence where you simply cannot drive for the suspension period (your licence is not actually taken from you).

As a result of the licence disqualification, you are not allowed to drive for any reason (unless you have been granted a drink driving work licence or similar). If you are caught driving during this disqualification period, you commit an offence of disqualified driving.

Most people do not realise just how serious an offence it is to drive while disqualified.

At a minimum, you will face a mandatory loss of licence of 2-5 years. You also face a fine of thousands of dollars.

The biggest concern for disqualified drivers however is that they can also be imprisoned for up to 18 months for committing an offence of driving while disqualified. This is even if they did not commit any other offence at the time.

The Risk Of Going To Jail

The risk of actually receiving a prison sentence for disqualified driving depends on many factors, including:

Therefore although it is unlikely that a person will be sent to jail for driving while disqualified for the first time, it does happen.

The Queensland Government conveniently keeps a record of how many people are sent to jail for these types of offences. For example, in the years 2011 to 2014:

This means that on average 2 people are sent to jail every working day for disqualified driving.

Have You Been Charged With Disqualified Driving?

If you have been charged with disqualified driving, you do not want to take any chances by representing yourself in court as the risks are simply too high. You are already facing a lengthy disqualification period and a hefty fine – the last thing you want is to also be facing a potential jail sentence.

The team at Harper Finch Lawyers have many years’ experience successfully fighting to keep our clients out of jail for disqualified driving offences. We know what arguments need to be made to persuade Magistrates and Judges to give you another chance.

Contact us immediately for an obligation-free discussion about your options and to find out how we can help you.