In Queensland you will be charged with a traffic offence if you commit an offence which involves a motor vehicle or another form of transport (such as a scooter, bicycle, etc.). When you find yourself in a situation like this, Harper Finch Lawyers’ expert DUI and traffic lawyers in Brisbane are here to help.

With diverse experience in representing clients who have been charged with a wide range of traffic offences, our professional Brisbane traffic lawyers are committed to working with you to achieve the best possible outcome.

For some minor traffic offences you might be given a fine only, while for more serious offences you will be required to attend either a Magistrates Court or a District Court to have your matter dealt with. If this is the case, it’s best to seek professional legal representation from our Traffic and DUI Lawyer Brisbane services to make sure your rights are being fully protected.

Penalties for traffic offences can range from a fine to lengthy periods of imprisonment. It is also common for driver’s licences to be suspended or disqualified for periods ranging from one month to five years.

If you have been charged with a traffic offence, don’t make the mistake of representing yourself. Harper Finch Lawyers employ

and Queensland wide, and we appear in courts throughout the state hundreds of times every year. We have the experience, knowledge and expertise to get you the best results possible.

from Harper Finch Lawyers now for expert legal advice. Call us on (07) 3112 5232 or you can email us at contact@harperfinch.com.au

What do our traffic lawyers cover? 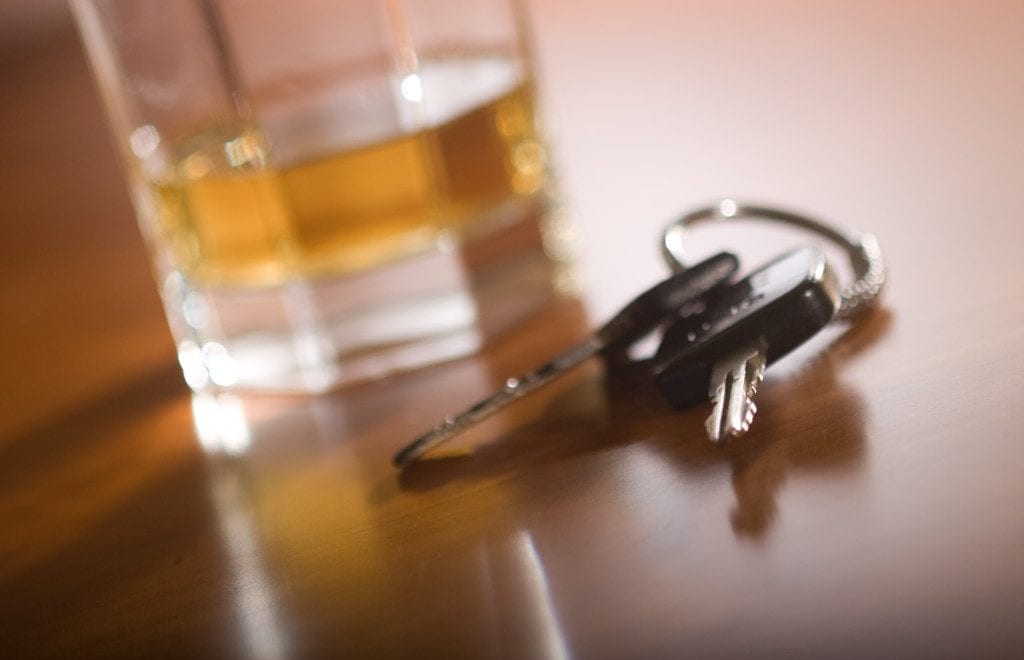 Drink driving and DUI offences are some of the most common traffic offences in Queensland. They occur when a person drives over the relevant alcohol limit that applies to their driver’s licence status, and the penalty will depend on that licence status as well as how high the alcohol reading is.

If it’s too high and you need expert legal representation on your side, contact Harper Finch Lawyers’ DUI lawyers Brisbane wide. We’ll always put our specialised knowledge and expertise towards achieving the most positive outcome.

You can also be charged with being ‘in charge’ of a vehicle while over the legal alcohol limit. For example, if you are found asleep in the driver’s seat with the keys on your lap, you will be considered ‘in charge’ of the vehicle and be charged with what is equivalent to a drink driving offence, whether or not you had any intention to drive.

So if you’ve been charged with a drink driving offence, get a DUI lawyer Brisbane expert on your side and contact Harper Finch Lawyers today. 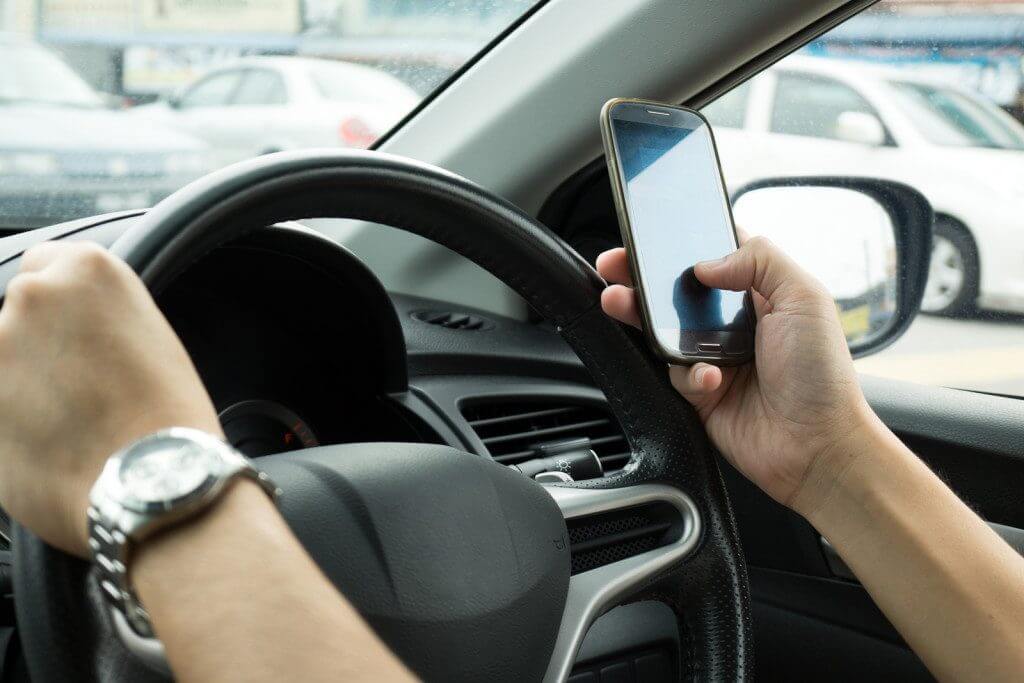 Drivers are expected to drive with care and attention at all times to ensure that they are not a risk to themselves and others on the road.

Occasionally a driver might be distracted by someone or something that could cause them to drive without the required care and attention, and they can then be charged with the offence of careless driving.

In situations like this, it is likely that you’ll be charged with careless driving.

It’s important to note however, that you can still be charged with careless driving even if you were not involved in an accident as a result. The test is whether you were driving with due care and attention or not, rather than what the impact of your driving was.

The penalty for careless driving includes a fine and the loss of demerit points. Depending on the seriousness of the offence, a magistrate may also disqualify your driver’s licence for a period of time.

Contact Harper Finch Lawyers for an experienced Brisbane traffic lawyer expert, who can provide you with state-specific legal advice regarding a careless driving offence.

Dangerous Operation of a Motor Vehicle

The offence of dangerous driving is different to other traffic offences because it is treated more seriously as a criminal offence, as it is one of the only traffic offences found in the Queensland Criminal Code.

The term ‘dangerous driving’ is broad and can include many different types of driving behaviour. To determine whether a person’s driving was dangerous, the court will look at whether the driver operated their vehicle at a speed or in a way that was dangerous to the public.

They will also take into account all the relevant circumstances such as the details of the car, the place they were driving and whether the person had been driving under the influence of alcohol or drugs.

The offence is considered to be much more serious if the driver:

If the dangerous driver causes harm to, or the death of, any other person, the penalty will increase further. The maximum penalty that can be given for a serious dangerous driving charge is 14 years imprisonment.

Disqualified driving is the most serious unlicensed driving offence and occurs when a person drives despite being disqualified from holding or obtaining a Queensland driver’s licence by a court order.

For example, if you have been charged with a traffic offence such as drink driving and then go to court, the magistrate can disqualify you for a period of time. If you then drive at all during that period, you will be charged with disqualified driving and you will be required to attend court again.

These types of offences are seen as being particularly serious as the act of driving while disqualified is regarded as contempt of a court order. For this reason, the penalties are quite severe. The minimum disqualification for driving while disqualified is two years and it can be as long as five years, while financial penalties of more than $6,000 can also apply and you can even be jailed for up to 18 months.

If you have been charged with disqualified driving, it is important that you seek legal representation from an experienced Traffic Lawyer Brisbane wide. 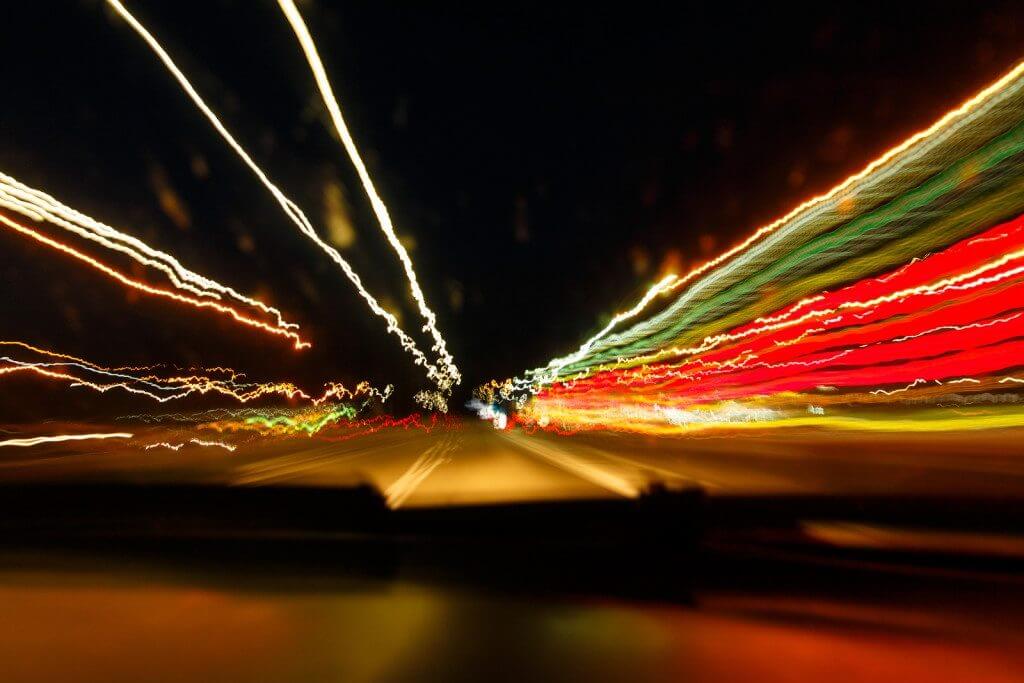 Similarly to drink driving, it is an offence to drive in Queensland while impacted by an illegal drug. If you find yourself in this situation, you’ll need our DUI Lawyer Brisbane professionals on your side to protect your rights.

The less serious drug driving offence is where a person is charged with driving while a relevant drug is present in the blood or saliva. This offence does not mean that the person was influenced by the drug at all – simply that it could be detected in their body.

This offence is more common than might be expected because some drugs take a long time to leave the body completely. As a result, you can be charged with drug driving even though you may not have touched any drugs for weeks. Many people don’t realise this and therefore are unaware that they are committing a drug driving offence.

The more serious offence is where a person has been charged with driving while under the influence of a drug, which alleges that their ability to drive was negatively impacted because of a drug that they had consumed.

You can be assumed to be influenced by a drug depending on either the amount and type of drugs consumed, or by your actual ability to drive after taking drugs.

Penalties for drug driving are similar to drink driving offences and will include a licence disqualification and a fine. You might be eligible for a drug driving work licence, depending on the charge and your own personal circumstances.

Our dedicated DUI lawyers Brisbane wide can help you apply for a work licence and give you the expert support you need.

As a driver in Queensland you must ensure that you only drive within designated speed limits, otherwise you will be given a fine for committing a speeding offence. For serious cases, you can even be given a Notice to Appear which will require you to attend court to be sentenced by a magistrate.

If you accumulate too many demerit points, you will face a licence suspension of at least three months.

A high-speed offence is regarded as driving in excess of 40km/hr over the speed limit, and is a very serious offence. This will result in licence suspension by the Department of Transport for a period of six months, and a magistrate may also impose a further disqualification.

If you incur too many demerit points or if you commit a high-speed offence, you may be eligible for a special hardship order which will allow you to get a restricted licence to continue driving for work or personal reasons.

There are strict procedures that must be followed and the magistrate will not automatically grant you a special hardship licence, so make sure you always have the top legal representation from Harper Finch Lawyers behind you.

It is an offence in Queensland to drive without a valid driver’s licence. The penalty will depend on the reason that you were unlicenced as well as other factors such as your previous traffic history.

There are several other reasons why you might be charged with unlicensed driving and this will impact the penalty that you will receive. In serious cases such as repeat disqualified driving, a jail sentence is even possible.

The penalties for many traffic offences include licence suspensions or disqualifications, which can have devastating effects on your ability to work, support your family and take care of your loved ones’ personal needs.

But if you are facing the loss of your licence, you may be eligible for a special restricted licence which will reduce the impact of the suspension or disqualification.

You may be eligible for a work licence if you have been charged with either drink driving or drug driving. This licence will allow you to keep driving for work purposes and according to any other conditions imposed by the magistrate.

Alternatively, you may be eligible for a special hardship order if you have been charged with either a high-speed offence or if you have accumulated too many demerit points. This licence allows you to keep driving for work and/or personal reasons.

Get in contact with a Brisbane traffic lawyer today

For specialist legal advice regarding any of the previous traffic offences, don’t hesitate to contact

at Harper Finch Lawyers. We’re here to provide you with the legal advice and help that you need.

David went above and beyond my expectations which provided me with an outcome that I didn’t know was possible. Thank-you David and all the team at Harper Finch Lawyers!

I received the best possible outcome of what could have potentially been detrimental to my current life situation. I’m so glad that I hired a lawyer. He was amazing and friendly.

Harper Finch Lawyers were immensely helpful, keeping me in the loop throughout the entire course of events.

David, I would like to thank you for your service. The outcome could not have been any better. You have a very personable, humble and pleasant manner and your support was appreciated.

I would like to thank Mr David Abrey for the excellent service he provided to me. He provided me reassurance and was open and friendly towards me. I would most definitely seek his services should I ever need legal advice or legal services again.

Thank you so very much for your help and for coming to Rockhampton to help me. Very happy with the outcome!

Extremely grateful for the services provided by Harper Finch Lawyers. David Abrey surpassed all expectations I had and in my opinion, is a major asset to the firm. He was professional with every aspect of the matter and consistently displayed excellent communication. I would highly recommend his services to anyone in need of a knowledgeable, down to earth lawyer. David would be the only person I would contact if I was ever again needing legal services!

Harper Finch Lawyers were the first to respond to my concerns. I initially sent an email and received a response within 15 minutes. That’s a winner in my book as personal and professional service outweights cost by far.