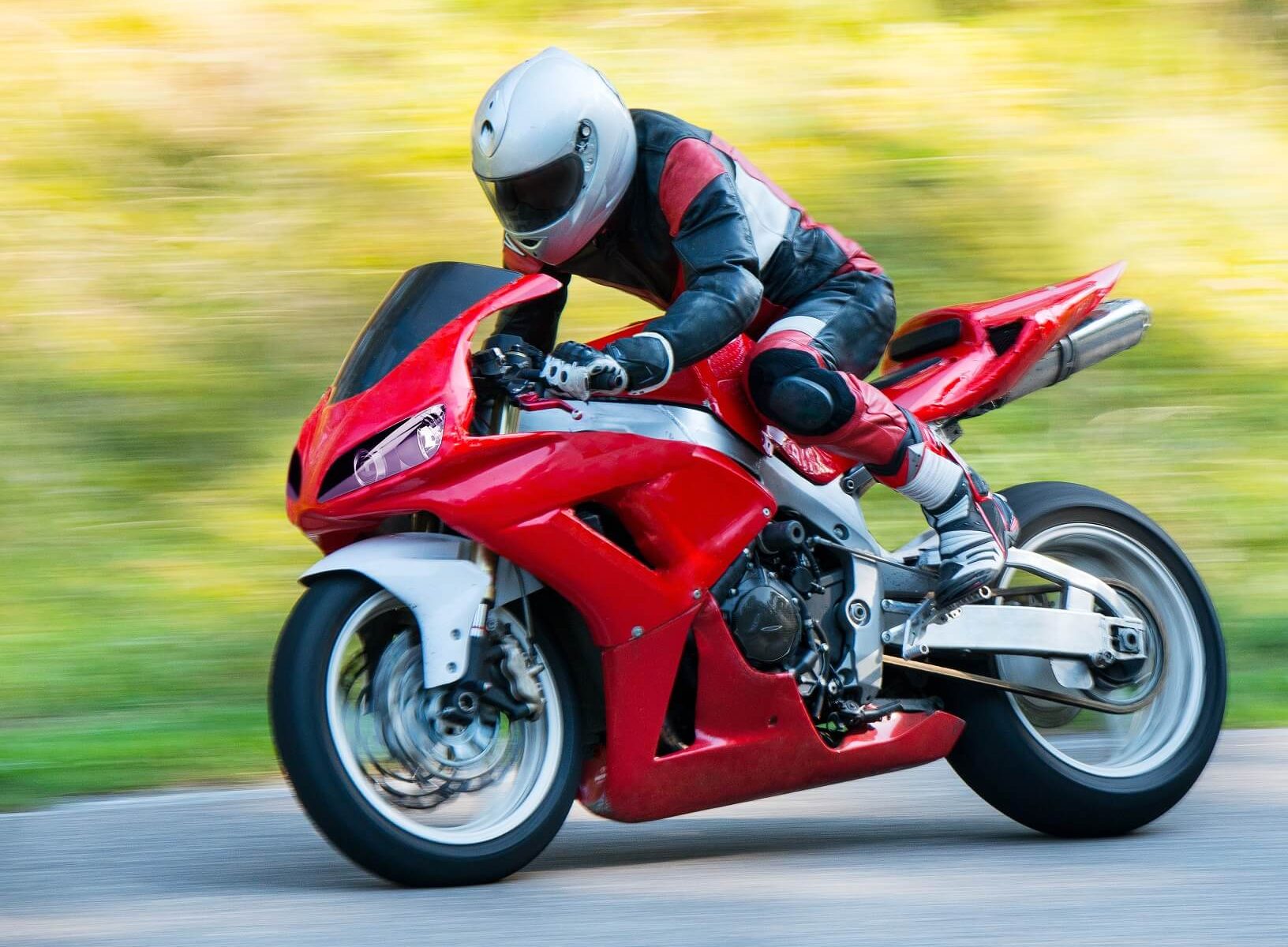 The Queensland government has announced that it will be introducing new laws relating to riding motorbikes, commencing on 1 February 2015.

The new laws include lane filtering and motorcycle control, and fines apply for not adhering to the changes.

One of the most important changes to the law relates to lane filtering, eg where a motorcyclist rides their motorbike between lines of traffic. Riders who hold an Open motorbike licence will now be able to ride between traffic as long as they 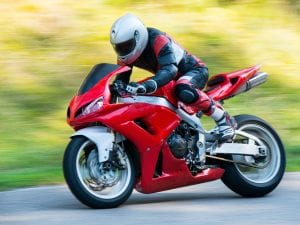 do not exceed 30km/hr and as long as they are travelling in the same direction as the traffic. Restrictions do apply though – lane filtering will not be allowed in school zones during ordinary school hours and holders of Learners and Provisional licences will not be allowed to use this technique.

If a rider does not follow the lane filtering laws, they will be issued an on-the-spot fine of $341 and 3 demerit points. If the matter goes to court, the maximum fine will be $2277.

The laws about motorcycle control will also be relaxed from 1 February 2015. For example, riders are currently required to have both feet resting on the footrests while in motion. The changes to the law will allow riders to, for example, take their foot off the footrest to allow them to stretch their leg or to raise themselves from the seat to make it easier to drive over uneven terrain.

There are still fines that can apply however if a rider does not follow the new laws.