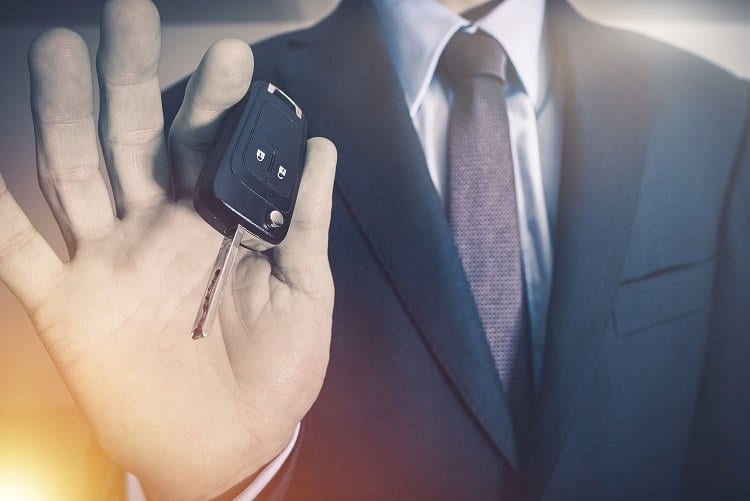 Most people who have been charged with drink driving know that they will be disqualified from holding a Queensland driver’s licence as part of their punishment. However, many don’t understand when the disqualification actually starts or that their licences will also be suspended for a period of time. This leads to a lot of confusion and, in some cases, people committing driving offences simply because they didn’t understand how the Queensland DUI laws work.

We hope that this article provides some clarification about what happens to your licence once you have been charged with drink driving in Brisbane or elsewhere in Queensland.

When a person is charged with drink driving in Queensland, they will face an automatic suspension of their driver’s licence. Although they will not have their licences physically taken from them at that point, they will be unable to drive.

What Are the Suspension Periods?

The suspension period depends on the person’s alcohol reading, as set out below.

If you were charged with drink driving and your alcohol reading was less than 0.1%, your licence will be immediately suspended for a period of 24 hours.

Once 24 hours have passed, you will be able to start driving again (assuming that you don’t have any other active suspensions or disqualifications).

If you were charged with drink driving and your alcohol reading was 0.1% or higher, your licence will be immediately suspended until your matter is finalised. For most people, this is when they plead guilty in court and their licences are disqualified by a Magistrate.

When Does The Immediate Suspension Start?

Regardless of whether the suspension is 24 hours or until your case is finished, the suspension will start at the time that you are charged with the DUI offence. This means that if you are charged with drink driving, you will be unable to drive away from the breath test site, even if your alcohol reading has reduced to less than 0.05% by that stage.

When Does The Immediate Suspension End?

As outlined above, a 24-hour suspension ends once that period has finished.

An immediate suspension for a higher reading will continue until the charge is finalised, whether that is following a guilty plea, a trial or a dismissal of the charge.

What Happens If I Drive while Suspended?

Driving while suspended due to a drink driving charge is a very serious offence and the consequences can be devastating for some people.

If you drive during the 24-hour suspension period, you face a licence disqualification of six (6) months.

If you drive while suspended until court, you face a minimum two (2) year disqualification period and it can be as long as five (5) years.

Can I Apply For A Drink Driving Work Licence While Suspended?

If you have been given a 24-hour licence suspension, there is no work licence available and probably no need for one anyway.

However if you have been suspended until your DUI charge is finalised, you face a potentially lengthy suspension period which is not included in the disqualification period that will be imposed in court. For example, you could be suspended for up to six (6) months if you are taking your DUI charge to a trial. In these situations, you may be eligible to apply for what’s known as a “s79E application”. If granted, you will be given a temporary licence which allows you to keep driving under strict conditions until your case is finalised.

As Brisbane’s expert DUI lawyers, we can help you to apply for a s79E licence.

What Are The Minimum Disqualification Periods?

The minimum licence disqualification period that will be imposed will depend on your alcohol reading:

It is important to note that if you have previous drink or drug driving convictions within the 5 years prior to this offence, the mandatory minimum disqualification period will increase depending on the number of prior convictions, the seriousness of those offences and so on.

When Does The Licence Disqualification Start?

The licence disqualification begins the moment that the Magistrate announces that you are disqualified from holding or obtaining a Queensland licence. This means that if you drive from the courthouse, you will be charged with disqualified driving.

When Does The Licence Disqualification End?

If you are disqualified for longer than two (2) years, you may be eligible to make an application for the removal of your disqualification once the initial two (2) year period has finished.

Can I Apply For A Drink Driving Work Licence While Disqualified?

in some circumstances, a driver can apply for a restricted work licence which will allow them to continue driving for work purposes only. This means that you cannot drive children to school or to visit friends – you can drive for work and that’s all.

You will also be restricted to driving between certain hours and on certain days, depending on your needs.

Applying for a restricted work licence is a complicated process and you need to be able to prove not only that you are eligible to apply, but also that you deserve a work licence. It is therefore not as easy as filling out a form and getting a new work licence.

Due to the complex nature of work licence applications, we always recommend that you hire a DUI lawyer to represent you. If you need your licence for work, you have too much to lose by attempting it yourself.

If you have been charged with drink driving, DUI or driving UIL (under the influence of liquor), it is important that you engage expert drink driving lawyers to look after your case for you. Harper Finch Lawyers are Brisbane’s leading drink driving law firm and we can appear in any court in Queensland.

Contact us now for advice and information about how we can help.