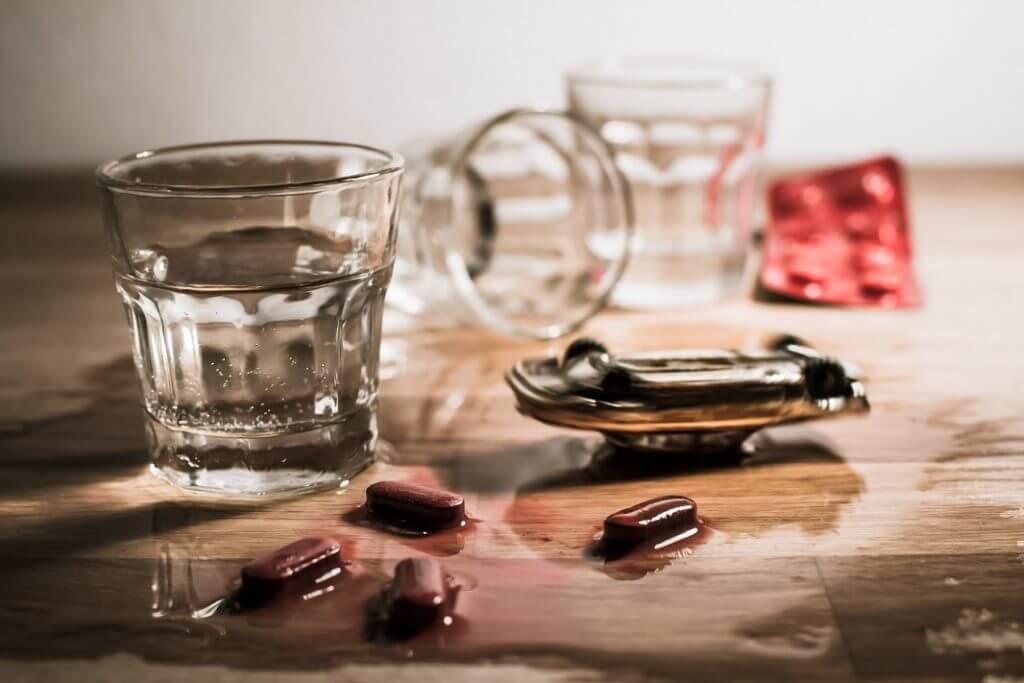 It is easy to assume that drink driving and drug driving are the same offences but just with different intoxicating substances (alcohol vs drugs). Although they do have a lot in common, there are however several very important differences that Queensland drivers should be aware of. This knowledge might save you from losing your licence in the future!

If you hold an Open Queensland driver’s licence without any restrictions, you can legally drive with a blood alcohol concentration (“BAC”) up to 0.049%. This means that you can enjoy the occasional drink without worrying about committing a drink driving offence.

When it comes to drugs, however, Queensland has a zero tolerance policy. This means that if you are detected with any drugs in your body while driving, you will be charged with drug driving. It does not matter what type of licence you hold or whether your driving was influenced by the drugs in any way – it is still an offence.

As a general rule, you will be legally safe to drive if it has been more than 24 hours since your last drink, even if you hold a licence requiring a zero alcohol BAC. This is because your body is very efficient at removing alcohol from your system.

Drugs, on the other hand, can remain in your system for days or even weeks after you took them. As a result, you can be charged with drug driving even if you haven’t touched any drugs for a month or perhaps even longer.

Unfortunately there is very little information available which outlines just how long you might need to wait after taking drugs before you can legally drive. This leads many people to commit drug driving offences without having any idea that they are actually doing anything wrong.

The only way therefore to make sure you do not commit a drug driving offence is to avoid using drugs altogether. Otherwise if you do use drugs, you’re safer using public transport.

Alcohol is a very ‘convenient’ drug when it comes to testing for drink driving. Breathalysers are extremely accurate nowadays and can provide very precise alcohol readings. This means that the Government has been able to write laws which match the relevant alcohol reading. For example, an Open licence holder will lose their licence for a minimum period of 1 month for a reading between 0.050-0.099% but 3 months if their alcohol reading is between 0.10-0.149%.

The impact of this is that you potentially face a much wider range of disqualification periods than if you had been charged with drink driving, since the court does not have the guidance and recommendations provided by the law.

Drink driving and drug driving offences have many similarities. For example, you will lose your licence for at least 1 month if you are convicted of either offence (although you may be eligible for a work licence). They do however also have a number of differences which you should be aware of. Your licence is too valuable to lose simply because you don’t understand the laws!

If you have already been charged with either drink driving or drug driving, it is important that you seek expert legal advice from a law firm who knows the relevant laws inside and out. We regularly appear in courts in Brisbane and throughout Queensland for drink driving and drug driving offences and have helped hundreds of clients to get the best outcome possible. You should therefore contact us as soon as possible for an obligation-free chat so that we can discuss how we can help you.