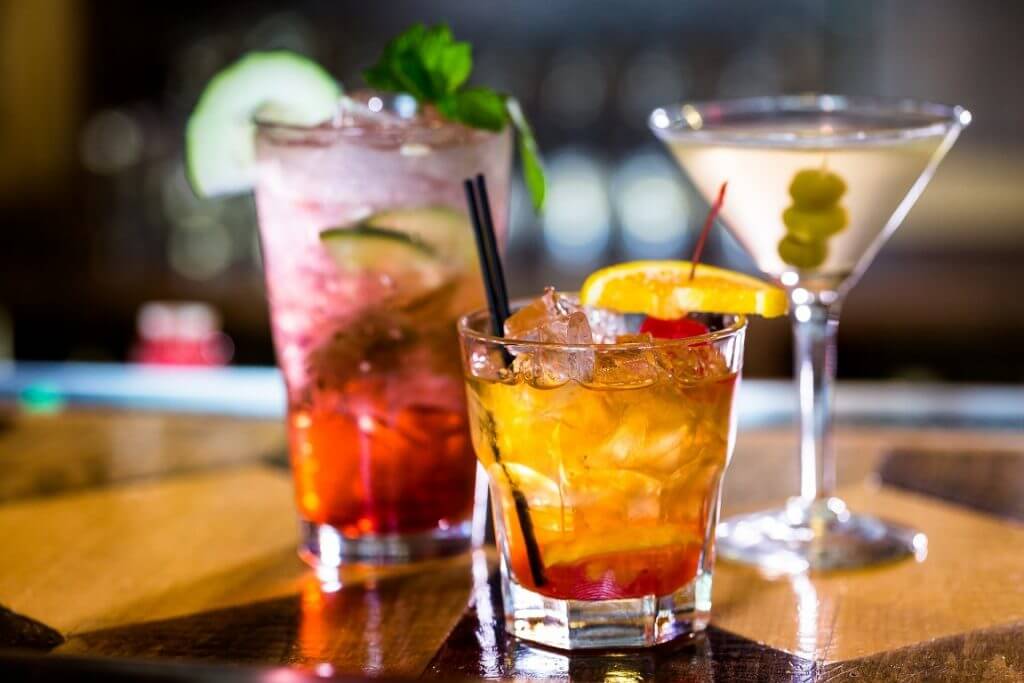 While these guidelines are a good start to reducing the number of drink driving offences being committed, they are unfortunately also the cause of many drink driving offences. This is because people rely on the guidelines without taking into account all the other factors that can impact a person’s alcohol readings and then find themselves over the limit and facing court.

Here, we cover 10 of the most common factors that can affect your blood alcohol level. You should always keep these in mind when trying to decide if it’s safe for you to drive after drinking.

There is no denying that a person’s age can impact how alcohol affects them. As a person grows older, their body goes through a number of changes which reduce how well they can process the alcohol they consume which, in turn, results in higher alcohol readings.

It should also be noted that many people drink less as they age which leads us to the next factor – tolerance levels.

The more a person drinks, the higher their tolerance to alcohol will be. To put it another way – the more you drink, the more you can drink.

For heavy or regular drinkers, it can be harder to become intoxicated because their bodies have grown used to constantly processing alcohol and have become more resistant to the alcohol itself.

For light drinkers, it might only take one or two drinks before they are feeling intoxicated.

Therefore the amount a person drinks can have an impact on their alcohol levels when they do in fact drink.

The guidelines recommend different quantities of standard drinks depending on whether you are male or female. This is, of course, not an accident.

Men are generally able to drink more than women because they are usually taller and heavier and therefore have a greater ability to absorb and process the alcohol that they consume.

If you ever see a male and a female drinking the same amount of alcohol, you can almost always assume that the female will end up more intoxicated than the male. Ladies should keep this in mind the next time they try to match a male “drink for drink”.

The guidelines specifically refer to “standard drinks” however many people forget this important point. They tell themselves that they are allowed a certain number of drinks per hour without properly considering just how strong those drinks are.

For example, the difference between a heavy and light beer is significant and will play a significant part in determining your alcohol level. Many beer drinkers have been charged with drink driving after they thought they were drinking light beers but they were in fact drinking heavy beers.

Many people are also charged with drink driving because they are given glasses of wine which are much larger than a standard drink. This increases the amount of alcohol that the person is consuming which, in turn, increases their blood alcohol levels.

Everyone has a unique body type. Some are tall and lanky whereas others might be short and overweight, or any combination in between.

Your body type can impact your blood alcohol levels because different body types have different abilities to process alcohol. A tall and overweight man will be able to drink more alcohol and stay under the legal limit than a short and skinny man, simply because of their body types.

Just like body types, people also have different metabolism rates. This simply means that some people’s bodies are better at processing toxins like alcohol through the body better than other people.

While metabolism can play a role in a person’s body type (for example overweight versus skinny), it does not mean that you can pick a person’s metabolism rate just by looking at their bodies.

In the same way, you can’t predict your own metabolism rate and therefore you should keep in mind that you might not in fact be very efficient at removing the alcohol quickly from your body.

Some medications can exaggerate the impact of any alcohol that has been consumed. This is dangerous not just because it can increase your chances of being caught drink driving, but it can also put you at serious risk of being involved in an accident and harming yourself or others.

If you are taking any medication, you should check to see whether you need to stay away from alcohol. If in doubt, speak to your doctor.

Therefore you should always take into account the type of alcoholic drink you are drinking before you make a decision about whether you should drive or not.

A person will have a higher blood alcohol level if they are drinking on an empty stomach, because there is less food to absorb the alcoholic drinks and also because there are less barriers between your body and the alcohol itself.

If you know that you will be having a few drinks, plan ahead by having a large meal beforehand. This will not only hopefully reduce the impact of the alcohol while you are drinking but it might also give you a lesser hangover the following day.

Fit and healthy people have less toxins in their bodies and also have a greater ability to pump blood throughout their system. An active person is also less likely to be a regular drinker. This means that athletes and those who live healthy lifestyles will be more strongly impacted by alcohol drinks than those who are inactive.

Drink driving is a serious offence and the consequences can be devastating. Drink driving laws and penalties impose mandatory licence disqualifications for everyone convicted of drink driving. In more serious cases, a drink driver might also be sentenced to a period of imprisonment.

It is therefore extremely important that you consider the above factors if you are considering driving after a few drinks. If in doubt, don’t drive. There are plenty of other options for getting to your destination.

Already Been Charged With Drink Driving?

If you’ve already been charged with drink driving and you need some advice, contact us now to discuss your case. We are Queensland’s expert traffic and drink driving lawyers and we can guide you through this stressful time.