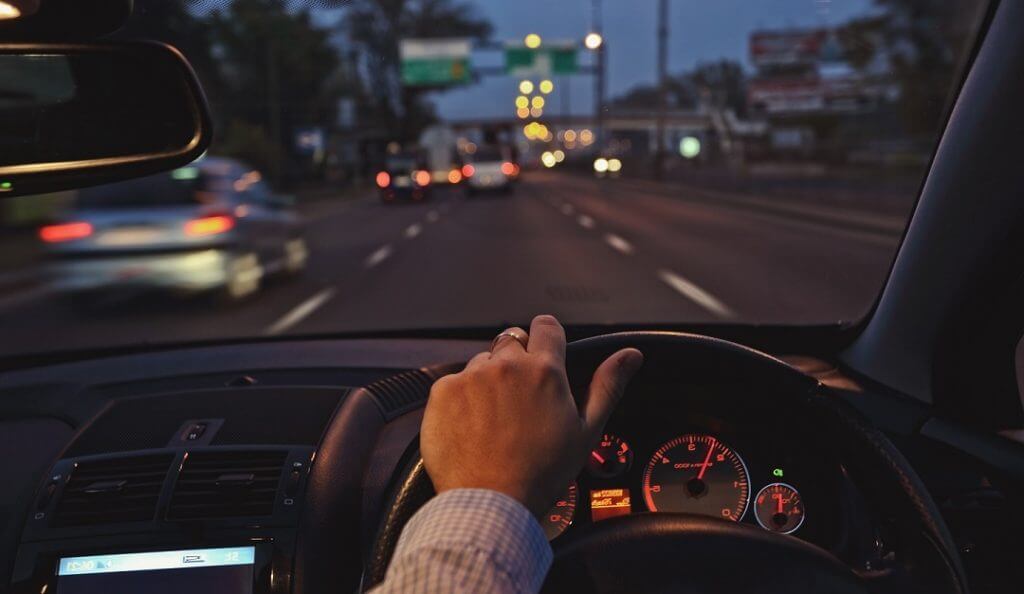 A person can be charged with a drug driving offence if either of the following situations apply:

Here, we want to look in particular at the first possibility – where a person has been found driving while a drug was present in their blood or saliva but with no suggestion that they were under the influence of the drug.

Driving With A Drug Present in Blood or Saliva

If you are intercepted for a random drug test, you will be required to provide a sample of your saliva for analysis. The test specifically checks for the following active ingredients:

If any of the above substances are detected, you will be required to undergo a second test. If that proves positive, the specimen will be sent to a lab for further analysis and you will almost certainly be charged with drug driving.

Queensland has a ‘zero tolerance’ policy when it comes to drug driving. This means that it does not matter the quantity of the drug that was detected or whether it had any impact on your ability to drive safely. If a drug is detected, you will be charged.

On the one hand, this approach is understandable. The Queensland Government has made it clear that such drugs are illegal and therefore people should not be consuming these illicit drugs at all, let alone before they drive.

However Queensland traffic laws have been enacted with a primary purpose of improving the safety of road users and other members of the public.

So the real question is: if drivers are being charged with drug driving even though there is no evidence at all that they were affected by the drug, what are they actually being prosecuted for?

A ‘New’ Offence – The Consumption of Drugs

We believe that the present drug driving laws effectively create a new criminal offence of consuming drugs – something that doesn’t currently exist in Queensland.

The Drugs Misuse Act sets out the laws surrounding drug offences in Queensland and they can be summarised as follows:

There is however no offence which specifically states that it is an offence to consume drugs.

The drug driving laws however give police officers the opportunity to randomly test drivers to see if they have any drugs present in their system. If any is detected, they will be charged, regardless of the fact that the drugs might have been consumed days or even weeks earlier.

So in this situation, the driver is not in fact being charged with an offence because there is any indication that they are putting themselves or members of the public at risk – we think it’s safe to say that a person who smoked some cannabis two weeks before driving is not going to still be affected by the THC.

The driver is in fact being charged simply on the basis that the drug has been detected and therefore that, at some point, they consumed the drug.

Do we think that the Queensland Government is going to amend the drug driving laws to allow a tolerance level like with drink driving? It’s highly unlikely. If they did introduce tolerance levels, it would essentially be a public acceptance of minor drug use. This is not going to happen for many years still, if ever.

The best that we can probably hope for is that the judiciary will impose some leniency on drivers who have been charged with drug driving in the absence of any identifiable risk to the community. At the very least, this will be an acknowledgement that the simple fact that a person has consumed drugs does not automatically mean that they are a risk on the roads.