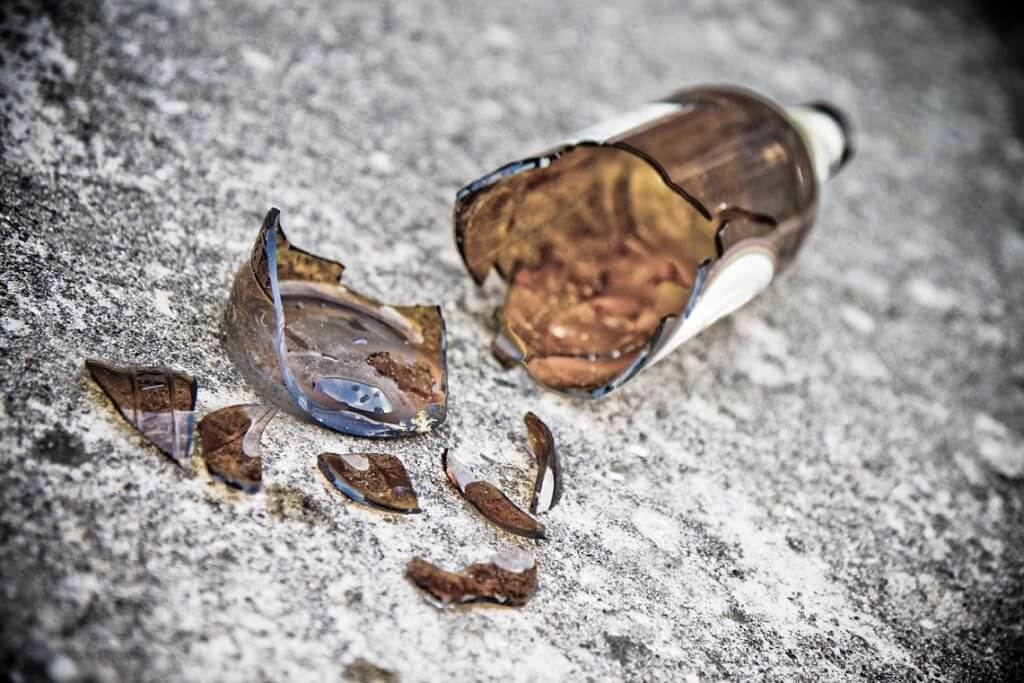 The Queensland Government’s controversial lockout laws have just passed through parliament and will gradually be rolled out starting from 1 July this year. These laws will mean that you won’t be able to buy drinks after 2:00am or 3:00am if in a designated late-night entertainment area. As of next year, you will also be restricted from entering venues after 1:00am.

So what does this mean for Brisbane’s thriving social scene? Well if Sydney is anything to go by, it means nothing but doom and gloom.

In fact, the passing of the lockout laws could not have come at a worse time for the Queensland Government if they were hoping to garner support for the changes. The citizens of Sydney are lamenting the death of their vibrant party scene following the introduction of lockout laws there in March 2014. Once known globally for its nightlife, many report that Sydney has now become a laughing stock for travellers and an embarrassment for its locals. Kings Cross and other entertainment precincts have been hit hard, to the point where many longstanding venues have had to acknowledge defeat and close down.

Sydneysiders are starting to fight back, however. Thousands are expected to gather at Belmore Park on Sunday 21 February to protest against the lockout laws. Whether it will make any difference or not remains to be seen but it’s clear that people aren’t happy and they want to be heard.

Already, Brisbane’s music community is fearing the worst. And why wouldn’t they? Sydney is an example of just what can happen when the Government introduces drastic laws based on the actions of a few bad apples.

Let’s be clear. we are not trying to trivialise the danger that so often follows the consumption of alcohol. There is no question that the community needs to be protected. The tragic deaths of Cole Miller in Fortitude Valley and Daniel Christie in Kings Cross are just two examples of where the combination of alcohol and testosterone led to fatal consequences.

But are lockout laws the answer?

Our view is that they are simply a band aid solution and will do little to solve the problem at hand.

While it is true that the lockout laws will reduce the amount of alcohol being consumed in concentrated areas such as Fortitude Valley, they can give rise to other problems which could in fact aggravate the problem.

First, it may lead to an increase in pre-drinking. It is common for revellers to drink at home or elsewhere before a night out in the clubs or bars. They want to load themselves up with alcohol before heading out and they can do so much cheaper than if they were buying drinks at licensed venues.

The lockout laws will reduce the amount of time that revellers can drink while they are out. This is, of course, one of the very purposes of the lockout laws. The problem is that this could very easily lead revellers to drink more before they go out in order to compensate for the reduced drinking time while in the clubs or bars.

This, in turn, creates a situation where there is a much higher concentration of mid- to heavily-intoxicated people from much earlier in the night as opposed to just the stragglers who have stayed out late. The more heavily intoxicated people there are, the more likely that violence will follow.

Second, it will result in a mass exodus of intoxicated people spilling out onto the streets at the same time, all trying to make use of the same resources at the same time. Imagine for a second the scene in Fortitude Valley when final drinks are called. Everyone takes the opportunity to have one or two quick drinks before the bar closes and then what? There’s not much point staying in a “pub with no beer” and so they all leave at the same time. The streets are now filled with people wanting to get home. Many will want to get taxis but if the demand can’t be met, it could lead to aggression in the cab-ranks. This is exactly what the lockout laws were meant to combat in the first place.

Brisbane has worked hard to shake free of its reputation as a large country town and instead develop a vibrant late night scene that Queenslanders are proud of and visitors enjoy. The introduction of the lockout laws has the potential to destroy all of this. It will not stop people drinking too much and it will not stop the violence that comes with too much alcohol. Those are much bigger problems that a few laws can stop.

The laws however will almost certainly damage the bars, clubs and live music venues that so many of us have come to know and love. We have already seen this happen in Sydney.

So what do Queensland’s lockout laws mean?

R.I.P Brisbane. You will be missed.