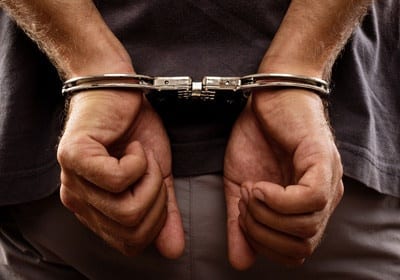 Every year, hundreds (if not thousands) of people get charged with public nuisance offences throughout Queensland. They often commit the offence without even realising that they’re doing anything wrong, especially if they’re intoxicated at the time.

This article explains the public nuisance offence so that hopefully our readers get a better understanding of the offence.

What Is Public Nuisance?

What Type Of Behaviour Can Be An Offence?

The law says that offensive behaviour can include using offensive, obscene, indecent or abusive language. Therefore, swearing loudly in public could be an offence however it might not be an offence if you are swearing during a conversation in a public bar.

If a person uses threatening language in public, that person could also be charged with public nuisance due to behaving in ‘a threatening way’. The threat therefore doesn’t need to be just physical but it can also be verbal.

A person can also be charged with public nuisance based on their physical actions. Running across car roofs could be considered public nuisance, as well as engaging in sexual intercourse in view of members of the public.

Another common example of a public nuisance offence is where a person encourages another person to participate in a fight, as such behaviour would interfere with the public’s enjoyment of the area.

As can be seen, there are many different ways that a person can commit an offence of public nuisance.

Are Police Officers ‘Members Of The Public’?

Often, people are charged with public nuisance as a result of their behaviour which was directed at police officers. An obvious example is where a person yells abusive words at an officer. In the case of Kris v Tramacchi [2006] QDC 035, Forde DCJ held that police officers could be regarded as members of the public for the purposes of this offence and therefore, even if there were no other people around, an offence could still be committed if directed towards a police officer.

The penalty for this offence is a maximum fine of approximately $2,500 or 6 months imprisonment. It is usual for a criminal conviction to also be recorded, which could impact a person’s future for many years. It is important that you seek legal advice before going to court to ensure that you are properly prepared.

If you have been charged with a public nuisance offence, contact us immediately. We will give you expert advice on your rights and options when going to court.